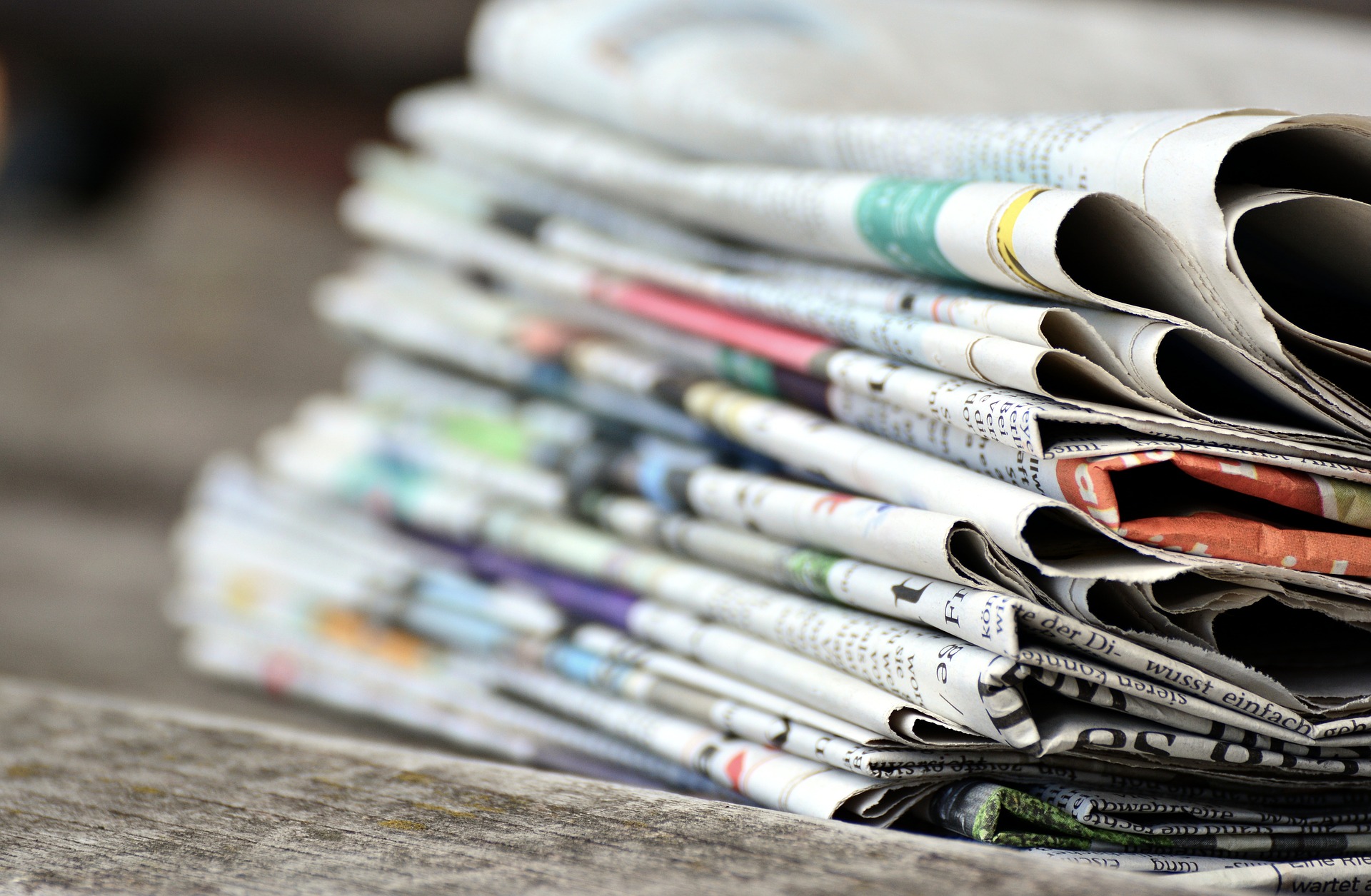 The 2nd of January 2021, Eleni Heracleous and Angelos Lappas from CPERI/CERTH, Dirk Rechenbach from Orion Engineered Carbons, Alexander Prokein from Estato Umweltservice GmbH, Pascal Klein from Pyrum Innovations and Michael Cogne from Michelin were invited to give an interview for an article for the Greek service of the Deutsche Welle.

The article focused on the BlackCycle project, highlighting the concept and the innovation of the program, presenting the contribution of five actors of the consortium and the ambitious goal of the coordinator Michelin of having 100% of its raw materials from sustainable supply chains in the future.

The article made a very good impression and was ranked 2nd among the most famous articles of the month of January.

Deutsche Welle (DW) is Germany’s international broadcaster and one of the most successful and relevant international media outlets. In 2020, our multimedia content in 30 languages reaches 249 million weekly user contacts, thus significantly exceeding the company’s target for 2021.

Translation of the original article

In the European BlackCycle program, Greek and German researchers find a way to recycle end-of-life tires and produce new ones. The coordinator of the research is the company Michelin.

Every year, 1.6 billion new tires are produced worldwide, corresponding to 26 million tons of materials, almost all of which cannot be reused. How could this be avoided with better environmental and economic consequences?

The innovation of the program

The BlackCycle research project aims to develop a comprehensive chain of utilization of raw materials from used tires to the production of secondary raw materials that will be used to produce new tires for passenger cars and trucks. « This is the first time that end-of-life tires can be reused to produce new tires, in a zero-waste process, and in a way that is economically viable, » said Eleni Heracleous from the Institute of Chemical Processes and Energy Resources (IDEP) of the National Center for Research and Technological Development (CERTH) that participates in the consortium as a research body.

The Institute contributes with its high know-how to the production and improvement of cracking oils with three different catalytic processes, so that they are suitable for the production of carbon black (Carbon Black) used in the production of tires. « The noticeable difference with the past is that we turn tires into liquids, suitable for the production of carbon black, and not for use as fuel, » says Angelos Lappas, Research Director of the Institute. For him, the circular economy is the challenge of the future that still has some problems to solve. « There are difficulties in collecting and processing materials, in logistics, and due to high costs, the products produced are more expensive. The consumer is willing to pay more for circular economy products, but up to a certain limit. A new technology should eventually be available. That is why more incentives should be given to industry in the EU. in order to be able to compensate the cost « , says Mr. Lappas.

The German consortium of BlackCycle includes three German companies, which contribute decisively to individual points of the program. ESTATO company with a capacity of processing more than 70,000 tons of tires per year, is one of the largest tire recyclers in Europe. In the research he first develops a technical process for the selection of old tires and their disintegration into different parts of rubber and then in an innovative mechanical way he turns them into grains. « The high demand for raw materials for the construction of new tires will radically strengthen the tire recycling business area and will serve as an alternative to their incineration, » said Alexander Prokein, CEO of the company.

Subsequently, Pyrum Innovations from Saarland undertakes the cracking of rubber waste and its conversion into oils and ferrous coal. « Traditional tire recycling routes are gradually disappearing, such as their use for fuel or granules, which are not as environmentally friendly. In the past there was a large export to Africa, which created huge environmental problems. « With this project we can make a revolution in the field of old tires and finally have a circular economy », points out Pascal Klein, CEO of the company. « With the production of sustainable Carbon Blacks we will close a real cycle of raw materials in tires. In this way, we make a significant contribution to the conservation and sustainability of resources.  »

Michelin, a leader in the global tire industry, is coordinating the BlackCycle research program. « Our company has been dealing with the management of worn tires for a long time, developing technologies that promote the long life of the product, the ability to reuse (retread) and, at the end of life, the reuse of materials in new products, » he said. Deutsche Welle’s Michael Kohn is in charge of the BlackCycle program for Michelin. The company has the ambitious goal of having 100% of its raw materials from sustainable supply chains in the future. He believes the research will help reduce CO2 emissions by creating a circular tire economy. « This environmental gain will be evaluated to determine the best options, as well as to assess the impact on the cost of the final tires produced. « This is clearly our common goal, to have an ecological and at the same time financially good solution from the program », he says characteristically.

The survey has a total budget of around € 16 million, of which 75% comes from the European HORIZON program and the rest from Michelin. A goal in the horizon of 5-6 years from its completion, to have integrated almost 1 in 2 tires that have reached the end of their life in Europe in this cycle of sustainability.