Orion: actions and progress made in first year of BlackCycle 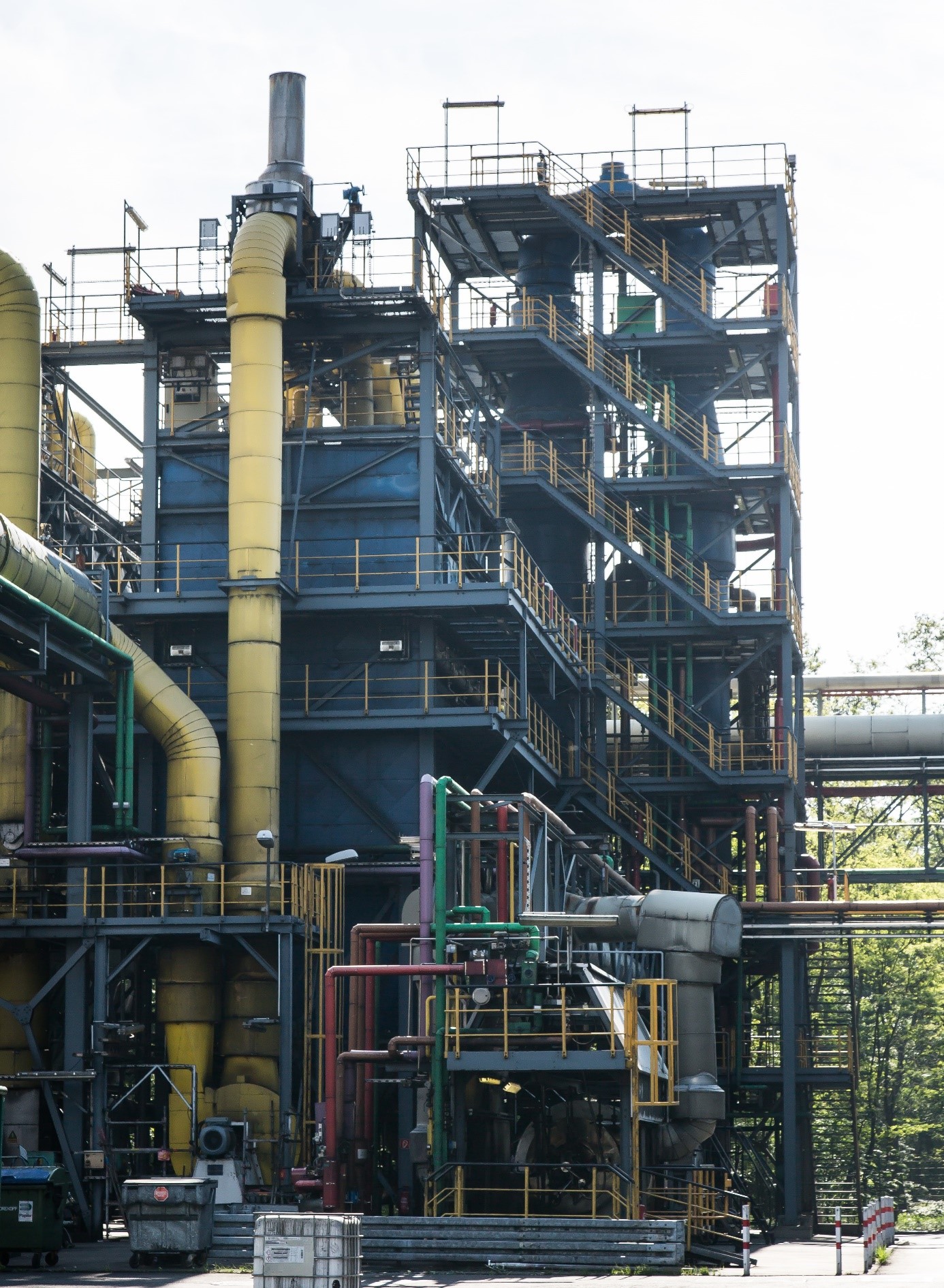 One central target of the BlackCycle project is to produce so-called Sustainable Carbon Black (sCB) from recovered oils (r-oil) from the pyrolysis process using End-of Life Tires (ELT) as feedstock.

The primarily obtained oil is called Crude Tire Tar (CTT). This name is in line with the naming of other Carbon Black oils like i.e. Steam Cracker Tar (SCT) or Crude Coal Tar (CCT). The flashpoint of the CTT is found to be very low and thus it must be considered as highly flammable oil. This is a major barrier for the usage of CTT in Carbon Black industry so far. As the purpose of the BlackCycle project is to enhance such oils a CTT was distilled and separated into a light fraction, which is called Light Tire Tar (LTT) and a heavy fraction, which is called Heavy Tire Tar (HTT). Generally, it can be said that HTT oils have suitable flashpoints.

The obtained r-oils from our project partners have been thoroughly analysed and used for trials in ORION’s mini plant. First indications show a very good match compared to standard N234 and N347 Carbon Blacks, both analytically and lab results for in-rubber properties. Samples have been sent to Michelin for further testing.