Orion Engineered Carbons and BlackCycle in the German news 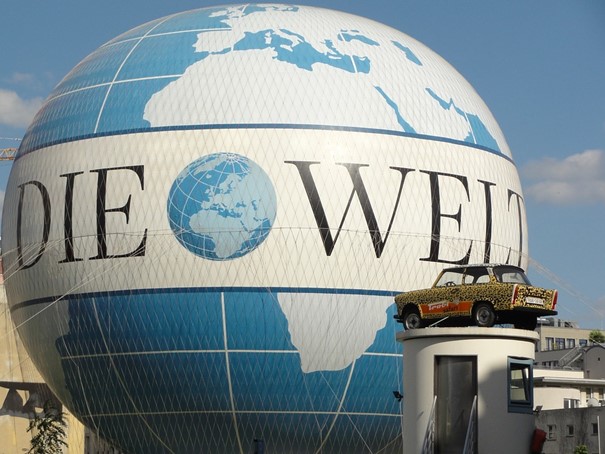 Orion Engineered Carbons and BlackCycle were mentioned in a specific article titled « How carbon black can contribute to sustainability » by the German national daily newspaper Die Welt (« The World ») published as a broadsheet by Axel Springer SE.

Here is an extract of the article :

What do smartphones, tires and mascara have in common? They all use Carbon Black. It’s not just about giving a black color, it’s about improving the design and maximizing performance. The effort to reduce CO2 emissions has a long tradition, as Orion prefers to sell carbon as carbon black rather than emit it in the form of CO2.

Carbon black is used extensively in tires today. The choice of the right carbon black and the combination with other raw materials is decisive for the braking distance of the vehicle, how much gasoline it consumes and how fast it is allowed to drive with a corresponding tire.

In addition to the wear tests, research is also being carried out on sustainable manufacturing processes. In cooperation with the EU-funded BlackCycle project, the goal of reducing mountains of used tyres is being pursued. Instead of burning used tires, they are crushed and processed into so-called recovered carbon black in a pyrolysis process. The resulting pyrolysis oil can also be used as a raw material for production.

To read more of the article, follow the link :

For the full description of the sustainable activities at Orion, click here : https://www.youtube.com/watch?v=ph0fuT1OmCM