Orion Engineered Carbons is moving forward on the road to sustainability: creation of sN234 able to be used as a drop-in to a conventional N234 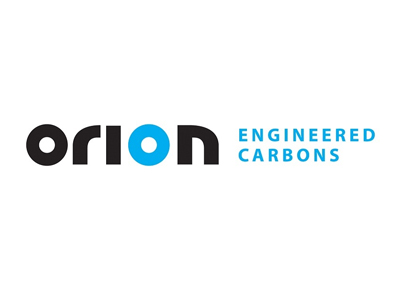 In the EU funded BlackCycle project, the consortium partners aim to produce sustainable tyres consisting of materials stemming from recycled tyres and thus forming a truly circular economy. A tyre contains 20% to 30% of different carbon black types which act as functional fillers in the rubber compound.

Carbon black is produced by partial decomposition of aromatic oils. Thus an important step in the circular process is to derive an recycled oil from a pyrolysis process which can be used to produce sustainable carbon blacks with the same properties as conventional carbon blacks. Approximately one year ago the consortium reported that the partner Orion Engineered Carbons, one of the largest carbon black producer worldwide, was able to create an sN234 carbon black type. The properties show that this new product will be able to be used as a drop-in to a conventional N234. 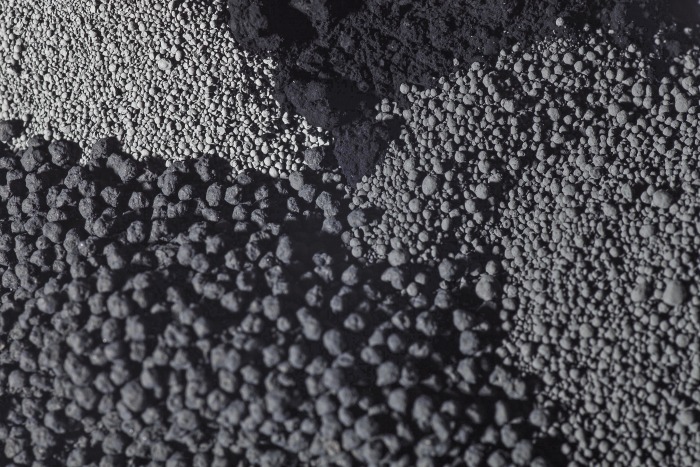 Recently, Orion successfully produced another carbon black type in their pilot plant, an sN347. Again, the analytical and in-rubber properties show that the new grade can act as a substitute to a conventional N347.